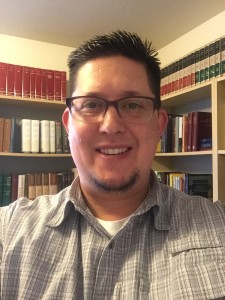 Jeremy graduated from Mid-America Reformed Seminary in 2016. He was ordained and installed as an Evangelist to be the Organizing Pastor of Yuma OPC in May 2017. Prior to attending seminary, Jeremy was a public school teacher in Arizona for 11 years. Jeremy and Gwen were married in 1999 and have three wonderful daughters. 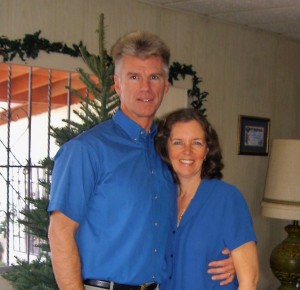 Dave graduated from Westminster Seminary in Philadelphia in May of 1982. He was ordained in 1983 by the Presbytery of Southern California of the Orthodox Presbyterian Church and sent to Baja California, México, where he served for 26 years as a missionary, together with his wife, Jane. From 2002 until 2008 he taught courses in theology at the Presbyterian Seminary of Mexicali, México. Since 2009 he has served as Regional Home Missionary of the same presbytery. David and Jane have four children, and one granddaughter

Jim Blake has served as a ruling Elder at Calvin Presbyterian Church (OPC) in Phoenix since the year 2000. Jim has a PhD in electrical engineering and was a professor at Texas A&M University for 8 years prior to moving to Phoenix to help start an engineering company. Jim enjoys playing the piano and accompanying the worship services at Calvin. He also has in recent years taken on a long-term project of learning Hebrew and studying Old Testament history. He and his wife, Eva, have eight children and four grandchildren.